Coaching and Facilitation for people who want to make a difference

Move into the driver's seat

“What matters is not what happens in your life, but how you react to it.”

It is my mission to help you gain clarity about which direction you want to take and how to initiate immediate steps. Then you start and will impress with the speed or your progress!

By accompanying and challenging you in a safe, confidential and non-judgmental environment, I encourage you to explore all aspects of your results- and purpose-oriented ideas and projects.

What you can expect from me:
I direct your focus from problems to their solution
I enable you to find your way and release the energy to master it

What I do not offer:
Advice: You are your best adviser.
I help you to use your potential

Go your way – only you can do that!

Schedule Your Exploration Call or Book an Online Session

As facilitator and moderator, I see it as my task to inspire, mobilize and lead a team or group of people. I support the design and planning of conferences, workshops and meetings and take over facilitation and moderation. This is enabling individuals, teams and groups to share ideas, make decisions and develop results. I support you achieving the objective of your event and document the results and next steps.

In my leadership trainings and workshops, I develop capabilities of managers or future leaders to inspire teams and pursue goals. Through the use of coaching techniques, I encourage future managers to recognize their own leadership style and to develop individual solutions. 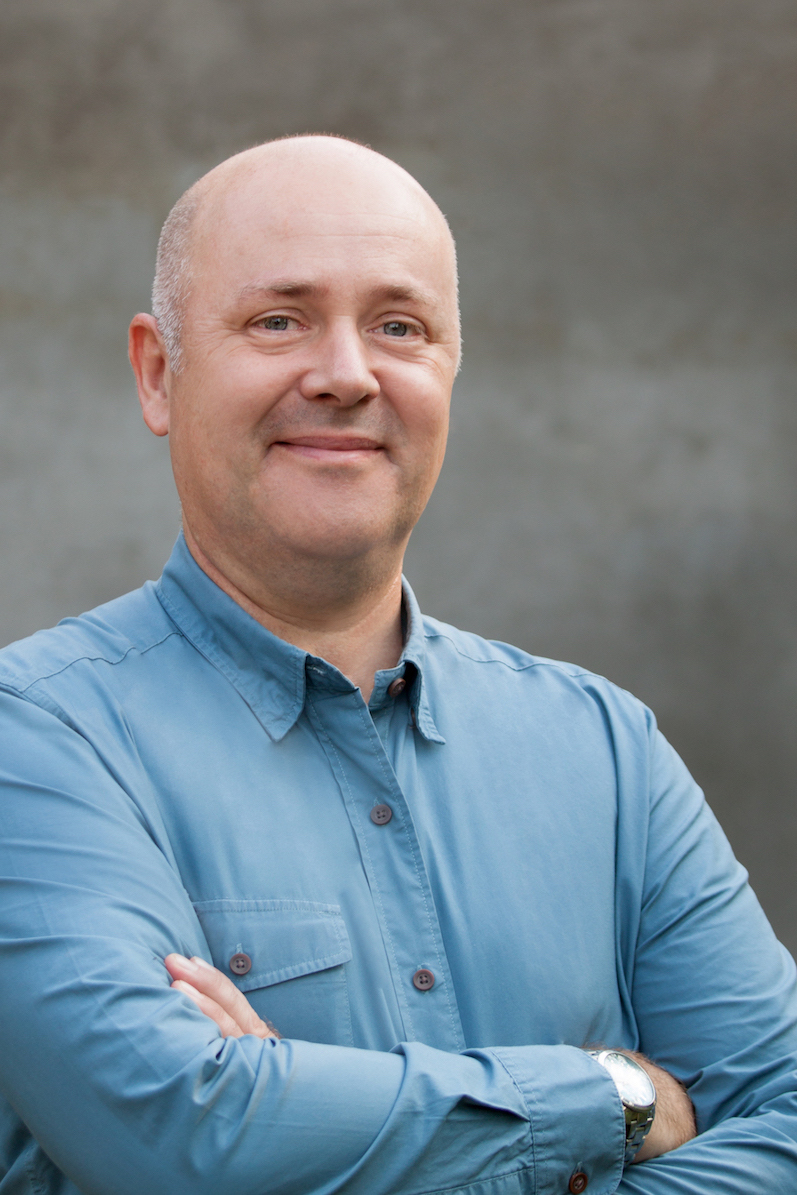 I am a coach and facilitator with 20 years of experience as a manager and trainer with international companies such as Airbus, Bertelsmann, Boeing or The Leading Hotels of the World. When I was in a professional dead end in 2012, I started my own initiative to get moving. I quit my job as a manager in 2013, worked as a bicycle courier in 2014, moved to Bangladesh in 2015 and started my career as a coach and facilitator in 2016.

I started as a trainee at a German bank, studied in France and worked with clients in Cambodia, China, Germany, England, Ivory Coast, Japan, Mali, Spain, Thailand and the United States. I was a tournament dancer and completed the half-marathon of Angkor Wat. I hold a private sport pilot’s license and professional certificates as facilitator and professional coach.

Yes, I like to move and I want to move others! I believe everyone has the potential to steer change in the right direction and shape their own paths. Freeing and releasing your potential is my mission.

What others say about me 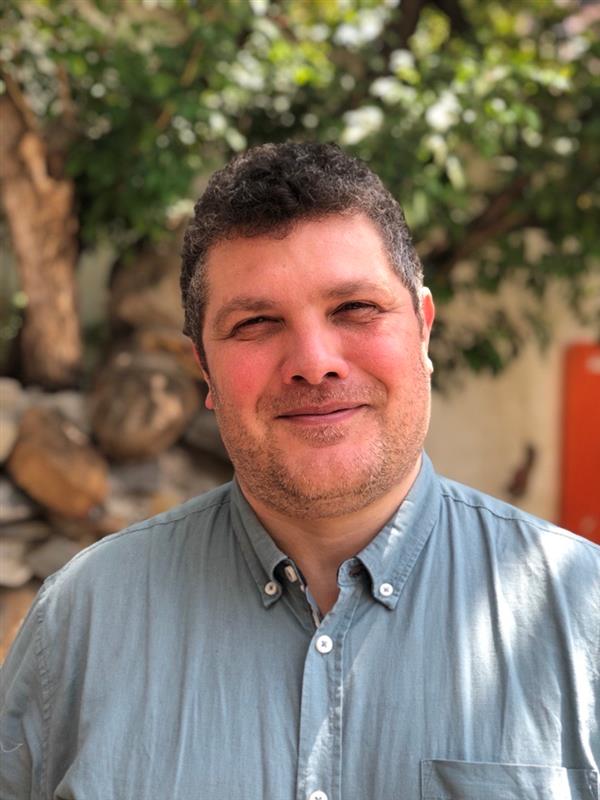 Gregor brings everything with him to successfully accompany and help shape change processes. With his professional experience as a coach but also as a project manager and his open-minded personality, you always feel in good hands and safely accompanied by the multidimensional imponderables of change processes. His support was and is a stroke of luck for the team and for me. 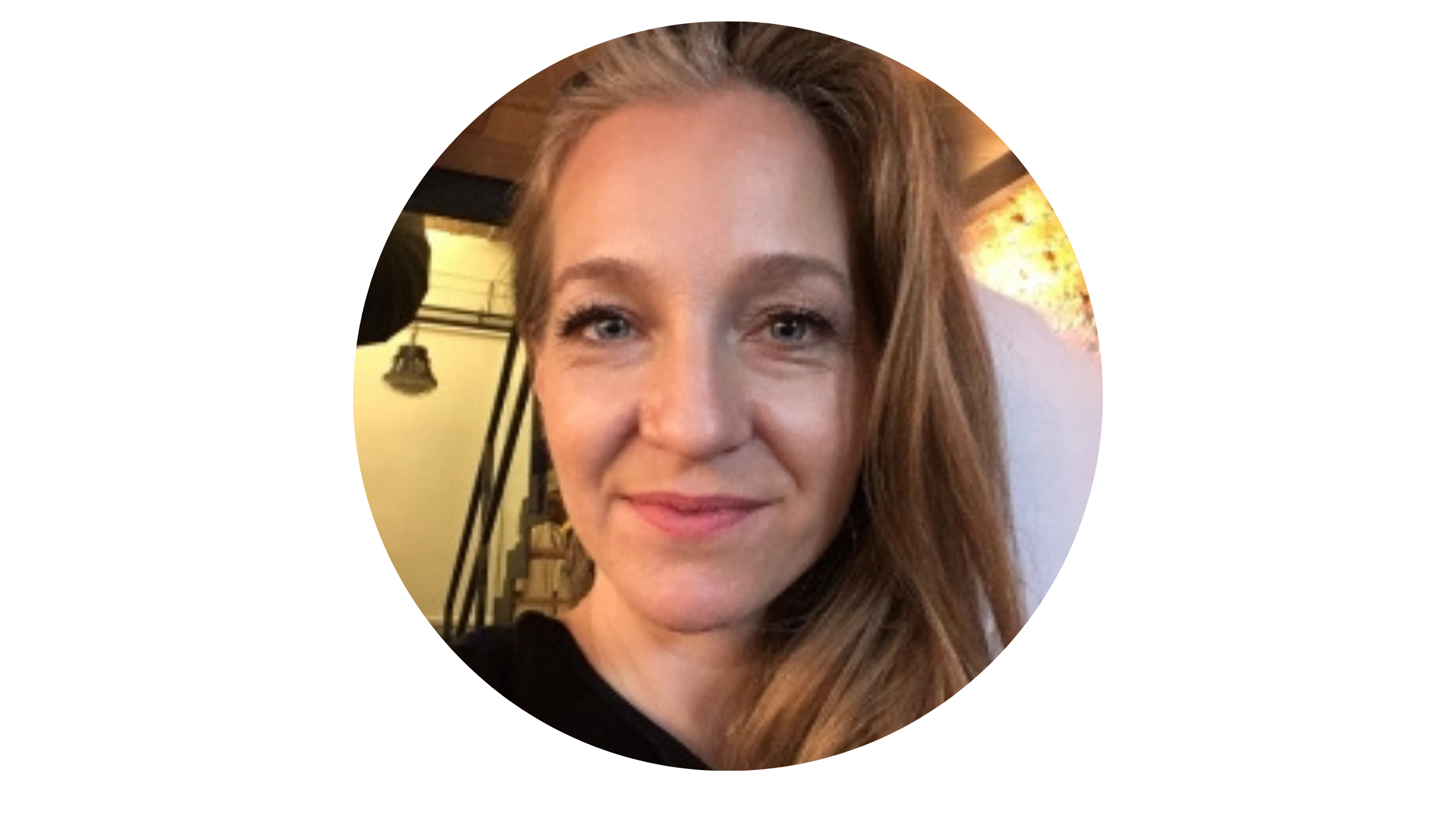 I feel like I can achieve anything if I just want it. I am supported by habit tracking and coaching.

From the beginning of our partnership, we were highly impressed by Gregor’s perfect and proactive organization and communication. All our clients highly appreciated him taking care of their needs and answering their various questions immediately and in detail. He made a big difference for the participants of our trainings and helped them develop their skills and knowledge about their reservation and sales system to be able to serve their guests as they deserve. 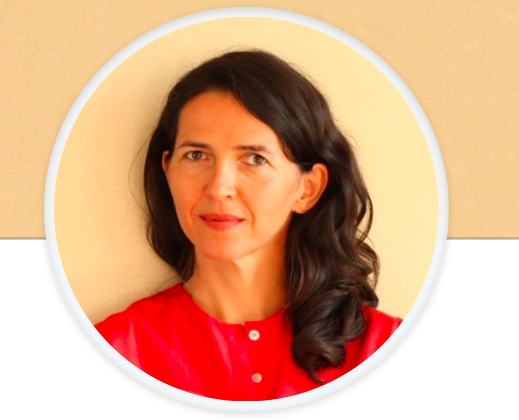 Gregor with his open-minded, friendly and warm personality as well as his extensive experience in different global business settings makes you feel in good hands when looking for an effective coach with an intercultural skill set. He is an empathetic guide that makes you go through unresolved 'territory'; helping you to discover new perspectives and making you walk away with very practical action items. I found my sessions with Gregor extremely helpful.

The goal of working with Gregor was to develop new career perspectives. At any given time, I felt Gregor was fully focused on my concerns. He managed to get me out of self-imposed limits. Thus, I was once again able to fully benefit from my potential and to achieve my goals. The professional perspective was no longer a question of limited, but open opportunities. Being able to follow this pattern on my own initiative formed the core of the work with Gregor. 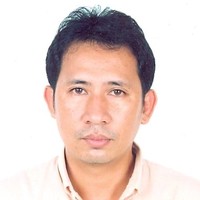 You have provided me very good advice. I learned a lot from you and I feel very confident to pass the assessment next week. I wish to learn more from you in the future as well as hope one time we can meet again in person.

Let me know how I can support you and arrange an introductory talk.

I look forward hearing from you!